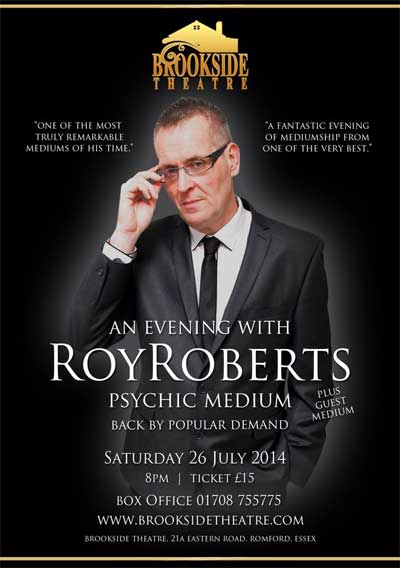 Paranormal activity at the theatre

Roy Roberts has appeared on television and has also been interviewed by the press on many occasions relating to mediumship and paranormal happenings.

A recent example of this was at the Brookside Theatre in Romford, Essex where paranormal activity was recorded on CCTV following Roy’s stage show the evening before. Many of the press outlets covered this story and it appeared on ITV news and also on many press websites and international blog sites.

Footage of the paranormal activity can be seen here.

Please note this CCTV footage is being used with kind permission from the Brookside Theatre in Romford. 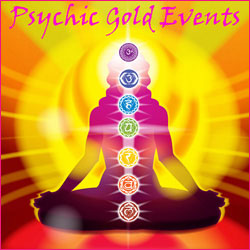 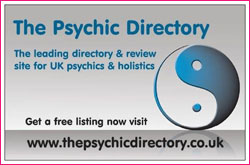 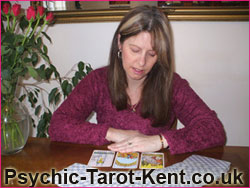 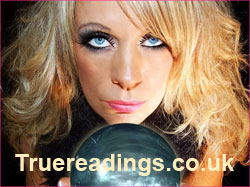 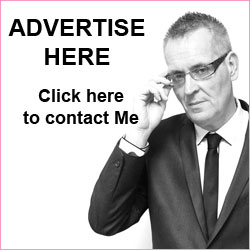 Roy Roberts is a clairvoyant medium and psychic and is one of the UK’s best known mediums and also winner of London’s Top Medium 2009.